Havana is a city of vivid contrast, from the exquisite but faded Spanish architecture, narrow cobbled streets and leafy squares, to the dramatic Revolution Square and famous mural of Che Guevara. 1950’s Chevvies, Pontiacs and Buicks growl past, and music blares salsa, rumba, son and more. “Habaneros” and visitors alike sit in the Caribbean sun, enjoying lunch, a Cuban coffee or a “Mojito” rum cocktail.

Western Cuba possesses some of Cuba’s most spectacular natural landscapes in the world and is characterised by rolling tropical countryside, fertile valleys, limestone caverns and underground rivers. The region is also home to rare endemic species of flora and fauna, much of it in UNESCO preserved nature reserves, and a number of small uninhabited islands blessed by beautiful untouched beaches.

Easily accessible to the west of Havana by pre-booked car or transfer, Soroa, Pinar del Rio and especially the famous Vinales Valley possess some of Cuba’s most dramatic natural landscapes in the world’s best tobacco growing region.

Despite a population of 125,000, the city has a very intimate and attractive feel, with some handsome neoclassical architecture and tall pines and palm trees lining the streets. Relatively untouched by tourism, its inhabitants are extremely hospitable and the visitor will get a real feel for Cuban provincial life. The city’s cigar factory is housed in a former colonial prison and is a great place to observe the cigar making process at close hand. You will also get an insight into production at the Casa Garay factory, home of guayabita, unique to the province. This concoction is a spicy alcoholic drink made from a local fruit and sampling is not to be missed!

Vinales Valley
Despite being such a popular destination, this sweeping valley remains serenely unspoilt, as there is very little in the way of hotels and tourist infrastructure. As you drive through the area you will see the guajiros on horseback or accompanying their oxen as they plough the tobacco and maize plantations. And don’t miss the spectacular view over the valley floor from the Los Jazmines hotel, particularly at sunset! Vinales Village
This small hamlet is made up of small cabanas along leafy streets, and is a cool and pleasant place to while away some time while relaxing over a drink. Little disturbs the atmosphere and most of village life is centred around the main square, where you can view the Casa de la Cultura, an old colonial structure dating from 1832 and the quaint nineteenth century church.

Founded in 1514, Trinidad is one of Cuba’s earliest settlements which rose in importance as fleets of caravels brought back spoils from the Aztec empire and further afield. Prosperity boomed with the slave trade and expansion of the sugar industry and some of the opulent buildings still standing in the town are testimony to this golden era.

Trinidad’s decline began with the faltering of the slave trade and the silting up of its harbour, with fleets choosing to dock in the superior harbour of nearby Cienfuegos, such that by the early 20th century the town was a shadow of its former economic self.
Named a national monument in 1965, restoration then began on the historic centre and Trinidad now stands as a unique timecapsule for current generations to enjoy.

Varadero has been attracting visitors since the turn of the century, primarily to enjoy over 20 kilometres of beautiful white, sandy beaches, shaded by picturesque palms and lapped by clear warm waters.
Many argue that Varadero beach is the best in the Caribbean, and with a carefully selected choice of hotels and watersports, Varadero is an excellent beach destination that can cater for both the most relaxed and the more energetic visitor. 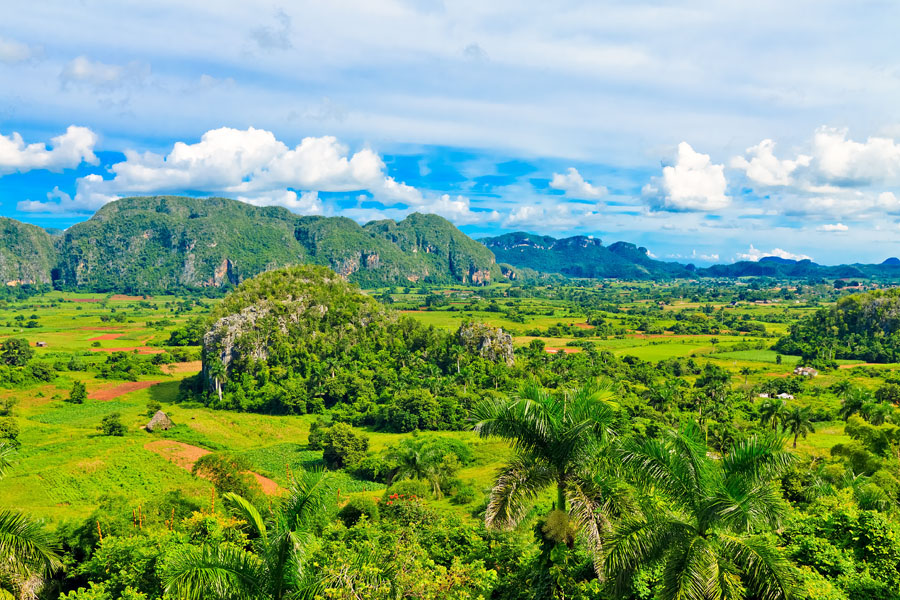 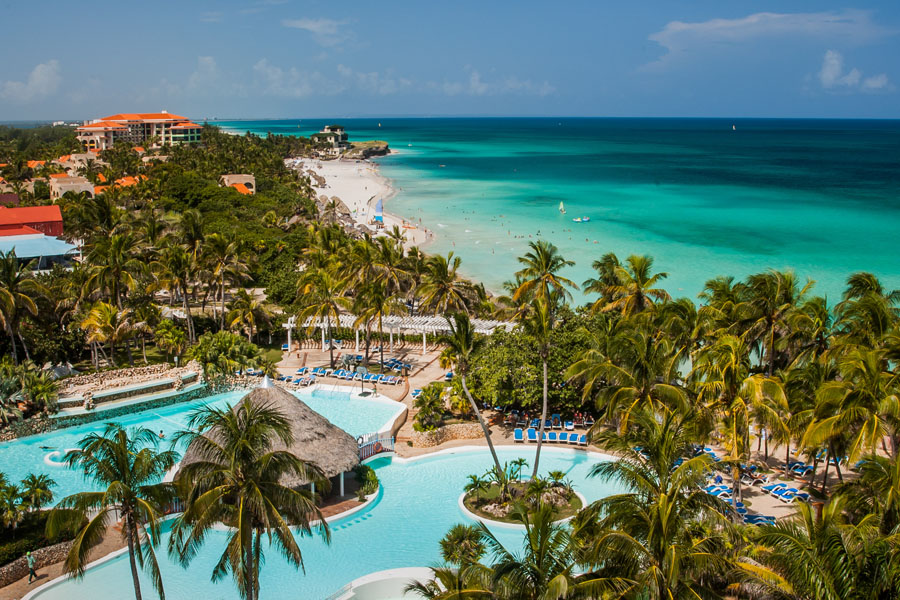 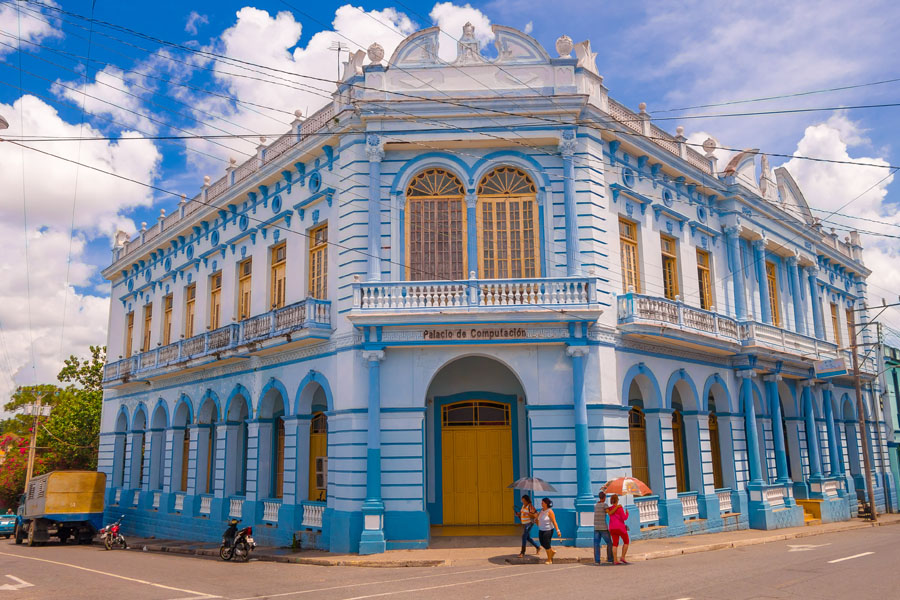 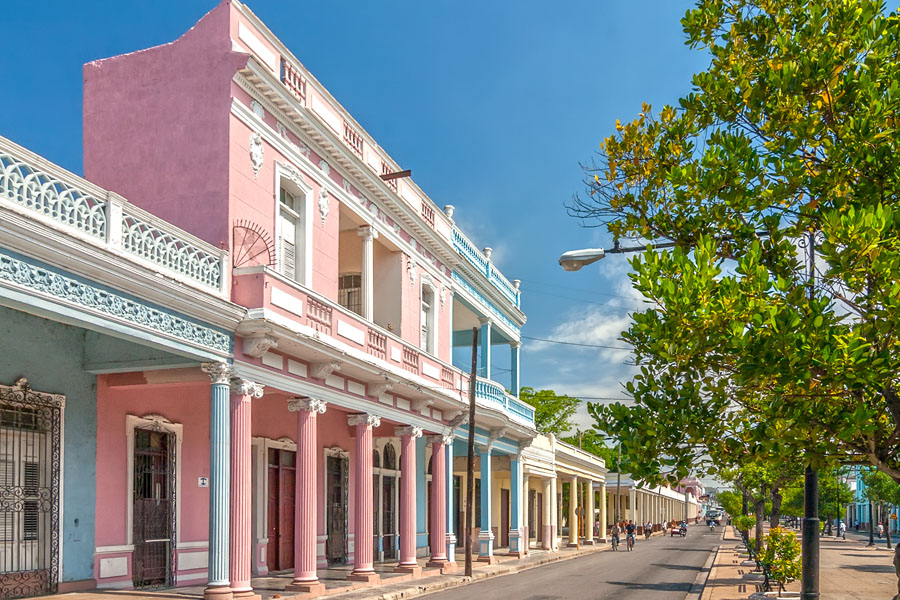 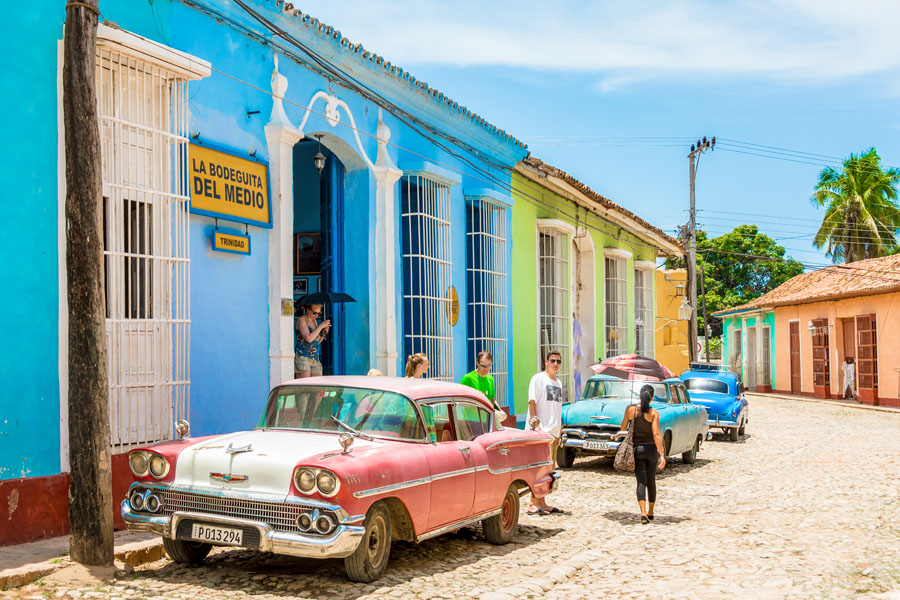