Italy, officially the Italian Republic is a unitary parliamentary republic in Europe. Located in the heart of the Mediterranean Sea, Italy shares open land borders with France, Switzerland, Austria, Slovenia, San Marino and Vatican City. Italy covers an area of 301,338 km2 and has a largely temperate seasonal climate or Mediterranean climate; due to its shape, it is often referred to in Italy as lo Stivale. With 61 million inhabitants, it is the fourth most populous EU member state.

Since classical times, ancient Carthaginians, Phoenicians, and Greeks established settlements in the south of Italy, with Etruscans and Celts inhabiting the centre and north of Italy respectively and various different ancient Italian tribes and Italic peoples dispersed throughout the Italian Peninsula and insular Italy. The Italic tribe known as the Latins formed the Roman Kingdom, which eventually spread throughout Italy, assimilating and conquering other nearby civilisations and forming the Roman Republic. Rome ultimately emerged as the dominant power, conquering much of the ancient world and becoming the leading cultural, political, and religious centre of Western civilisation. The legacy of the Roman Empire is widespread and can be observed in the global distribution of civilian law, republican governments, Christianity and the Latin script.

During the Middle Ages, Italy suffered sociopolitical collapse amid calamitous barbarian invasions, but by the 11th century, numerous rival city-states and maritime republics rose to great prosperity through shipping, commerce, and banking, and even laid the groundwork for capitalism. These independent city-states and regional republics, acting as Europe’s main port of entry for Asian and Near Eastern imported goods, often enjoyed a greater degree of democracy in comparison to the monarchies and feudal states found throughout Europe at the time, though much of central Italy remained under the control of the theocratic Papal States, while Southern Italy remained largely feudal until the 19th century, partially as a result of a succession of Byzantine, Arab, Norman, Spanish, and Bourbon conquests of the region.

The Renaissance began in Italy and spread to the rest of Europe, bringing a renewed interest in humanism, science, exploration, and art with the start of the modern era. Italian culture flourished at this time, producing famous scholars, artists, and polymaths such as Leonardo da Vinci, Galileo, Michelangelo, and Machiavelli. Explorers from Italy such as Marco Polo, Christopher Columbus, Amerigo Vespucci, and Giovanni da Verrazzano discovered new routes to the Far East and the New World, helping to usher in the European Age of Discovery. Nevertheless, Italy’s importance as a hub of commercial and political power significantly waned with the opening of trade routes from the New World, as New World imports and trade routes became more influential in Europe and bypassed the East Asian and Mediterranean trade routes that the Italian city-states had dominated. Furthermore, the Italian city-states constantly engaged one another in bloody warfare, with this tension and violent rivalry culminating in the Italian Wars of the 15th and 16th centuries, a series of wars and foreign invasions that left the Italian states vulnerable to annexation by neighbouring European powers. Italy would remain politically fragmented and fall prey to conquest, occupation, and general foreign domination by European powers such as France, Spain, and Austria, subsequently entering a long period of decline.

By the mid-19th century, a rising movement in support of Italian nationalism and Italian independence from foreign control lead to a period of revolutionary political upheaval known as the Risorgimento, which sought to bring about a rebirth of Italian cultural and economic prominence by liberating and consolidating the Italian peninsula and insular Italy into an independent and unified nation-state. After various unsuccessful attempts, the Italian Wars of Independence, the Expedition of the Thousand and the capture of Rome resulted in the eventual unification of the country, now a great power after centuries of foreign domination and political division. From the late 19th century to the early 20th century, the new Kingdom of Italy rapidly industrialised, especially in the so-called Industrial Triangle of Milan, Turin and Genoa in the north, and soon acquired a small colonial empire. However, the southern areas of the country remained largely impoverished and excluded from industrialisation, fuelling a large and influential diaspora. Despite being one of the main victors in World War I, Italy entered a period of economic crisis and social turmoil, leading the way to the rise of a Fascist dictatorship in 1922. The subsequent participation in World War II on the Axis side ended in military defeat, economic destruction, and a civil war following the rise of the Italian resistance movement. In the years that followed, Italy abolished the Italian monarchy, reinstated democracy, enjoyed a prolonged economic boom, and, despite periods of sociopolitical turmoil (e.g. Anni di piombo, Mani pulite, Second Mafia War and Maxi Trial), became one of the world’s most developed nations.

Italy has the third largest economy in the Eurozone and eighth largest economy in the world. It has a very high level of human development and enjoys the highest life expectancy in the EU. Italy plays a prominent role in regional and global economic, military, cultural and diplomatic affairs, and the country is both a regional power and a great power. Italy is a founding and leading member of the European Union and the member of numerous international institutions, including the UN, NATO, the OECD, the OSCE, the WTO, the G7/G8, G20, the Union for the Mediterranean, the Council of Europe, Uniting for Consensus, and many more. As a reflection of its vast cultural wealth, Italy is home to 51 World Heritage Sites, the most in the world, and is one of the most visited countries.

Self-catering VILLAS, apartment and cottages VILLAS – we are proud to represent Cottages to Castles in South Africa. Stay in hand-picked properties of a high standard. During high season most properties have a Saturday to Saturday rental policy, but out of season a lot of the properties are flexible with their minimum stay policy. We offer villas in Tuscany, Umbria, … 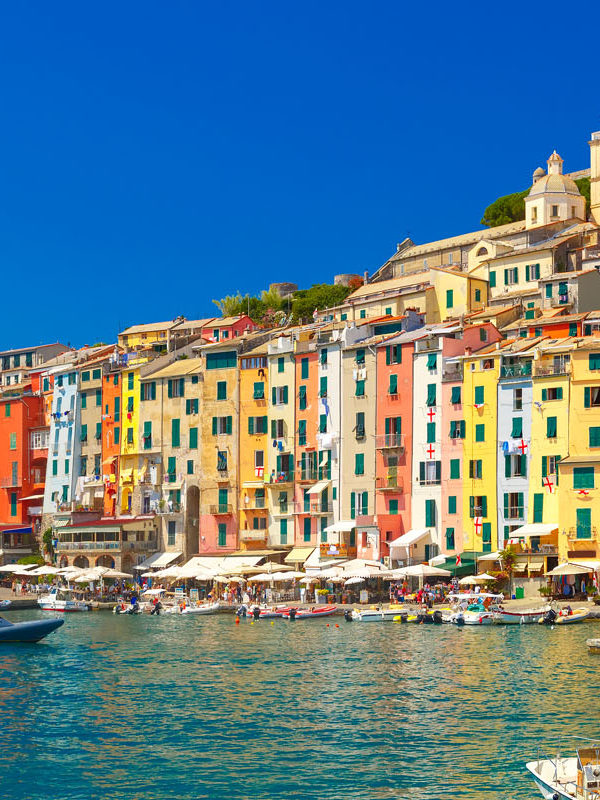 A stay in Liguria will show you a classically beautiful side of Italy, with dramatic coastlines giving way to beautiful seaside towns. Whatever kind of holiday you’re after, our team is on hand to find you a villa in Liguria that ticks all the boxes! Casa Arnella – our pick for the month Sleeps: 4 – 6 Bedrooms: 2 Bathrooms: …

END_OF_DOCUMENT_TOKEN_TO_BE_REPLACED 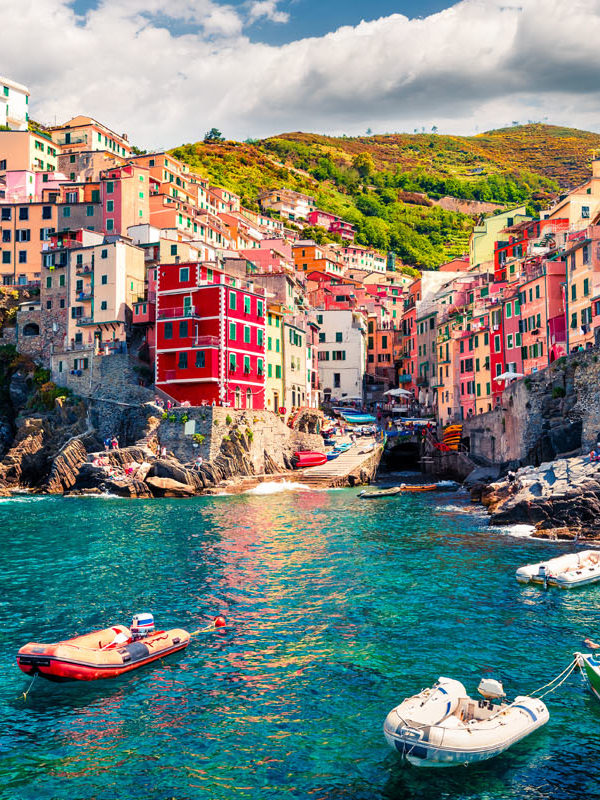 A villa was originally an ancient Roman upper-class country house. Since its origins in the Roman villa, the idea and function of a villa has evolved considerably. … Then they gradually re-evolved through the Middle Ages into elegant upper-class country homes. A dream vacation in Italy includes visits to medieval towns, viewing fabulous art, drinking delicious wine and renting an Italian villa overlooking stunning landscapes. …

END_OF_DOCUMENT_TOKEN_TO_BE_REPLACED 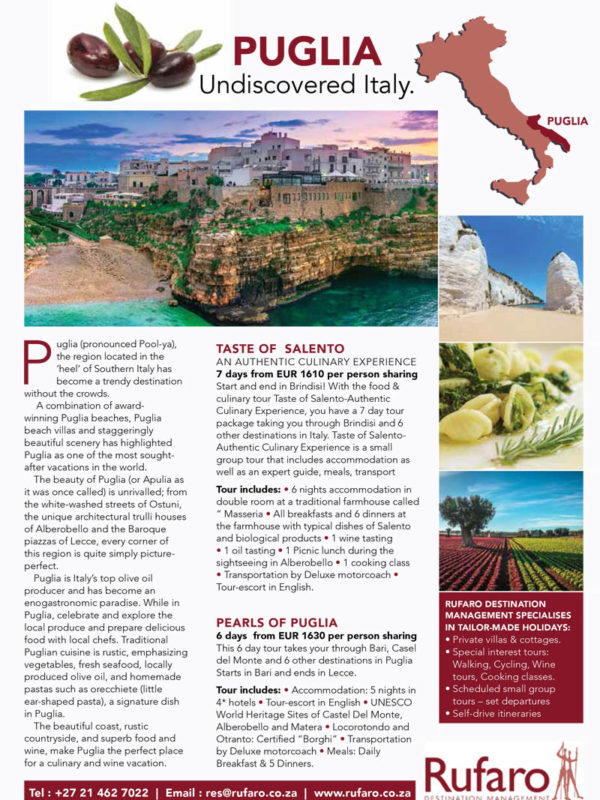