France, officially the French Republic, is a unitary sovereign state and transcontinental country consisting of territory in western Europe and several overseas regions and territories. The European, or metropolitan, area of France extends from the Mediterranean Sea to the English Channel and the North Sea, and from the Rhine to the Atlantic Ocean.

Overseas France include French Guiana on the South American continent and several island territories in the Atlantic, Pacific and Indian oceans. France spans 643,801 square kilometres and has a total population of 66.7 million. It is a semi-presidential republic with the capital in Paris, the country’s largest city and main cultural and commercial centre. Other major urban centres include Marseille, Lyon, Lille, Nice, Toulouse and Bordeaux.

During the Iron Age, what is now metropolitan France was inhabited by the Gauls, a Celtic people. The area was annexed in 51 BC by Rome, which held Gaul until 486, when the Germanic Franks conquered the region and formed the Kingdom of France. France emerged as a major European power in the Late Middle Ages, with its victory in the Hundred Years’ War (1337 to 1453) strengthening state-building and political centralisation. During the Renaissance, French culture flourished and a global colonial empire was established, which by the 20th century would be the second largest in the world. The 16th century was dominated by religious civil wars between Catholics and Protestants (Huguenots). France became Europe’s dominant cultural, political, and military power under Louis XIV. In the late 18th century, the French Revolution overthrew the absolute monarchy, established one of modern history’s earliest republics, and saw the drafting of the Declaration of the Rights of Man and of the Citizen, which expresses the nation’s ideals to this day.

In the 19th century Napoleon took power and established the First French Empire, whose subsequent Napoleonic Wars shaped the course of continental Europe. Following the collapse of the Empire, France endured a tumultuous succession of governments culminating with the establishment of the French Third Republic in 1870. France was a major participant in the First World War, from which it emerged victorious, and was one of the Allied Powers in the Second World War, but came under occupation by the Axis Powers in 1940. Following liberation in 1944, a Fourth Republic was established and later dissolved in the course of the Algerian War. The Fifth Republic, led by Charles de Gaulle, was formed in 1958 and remains to this day. Algeria and nearly all the other colonies became independent in the 1960s with minimal controversy and typically retained close economic and military connections with France.

France has long been a global centre of art, science, and philosophy. It hosts Europe’s fourth-largest number of cultural UNESCO World Heritage Sites and receives around 83 million foreign tourists annually, the most of any country in the world. France is a developed country with the world’s sixth-largest economy by nominal GDP and ninth-largest by purchasing power parity. In terms of aggregate household wealth, it ranks fourth in the world. France performs well in international rankings of education, health care, life expectancy, and human development. France remains a great power in the world, being a founding member of the United Nations, where it serves as one of the five permanent members of the UN Security Council, and a founding and leading member state of the European Union (EU). It is also a member of the Group of 7, North Atlantic Treaty Organization (NATO), Organisation for Economic Co-operation and Development (OECD), the World Trade Organization (WTO), and La Francophonie.

Travelling through France is a wonderful experience. We can help you create a self-drive itinerary with car rental, rail passes and accommodation for a few days up to a few weeks. Alternatively, we could help you find a guided tour which would suit your requirements. Why not combine France with other countries like Italy, Spain, Germany, United Kingdom, etc? Some … 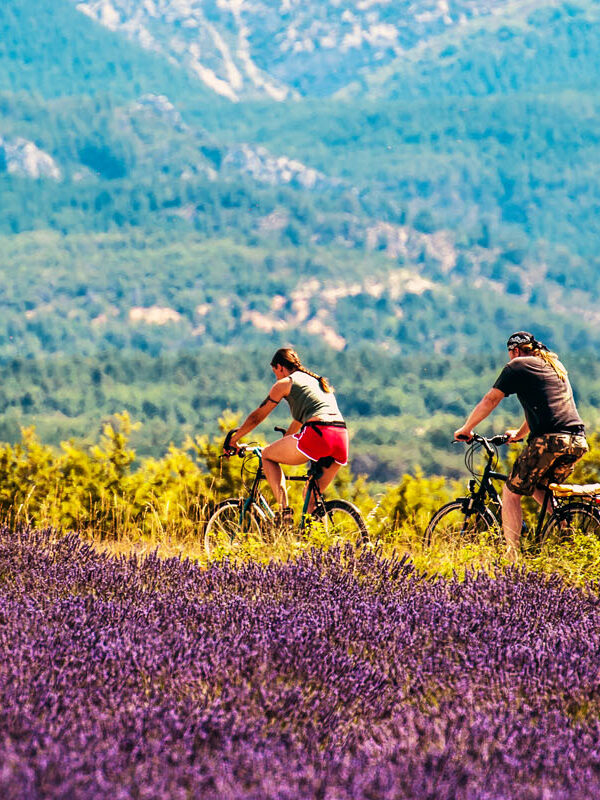 Highlights Cycle beneath the alpine foothills of the Rhône Valley Visit Châteauneuf du Pape and sip on fine wine Discover the beautiful 8th-century village of Gordes Wander through the tree-lined streets of Cavaillon Itinerary Start and end in Marseille! With the Bicycle tour Cycle Provence, you have a 8 days tour package taking you through Marseille, France and 4 other …

END_OF_DOCUMENT_TOKEN_TO_BE_REPLACED 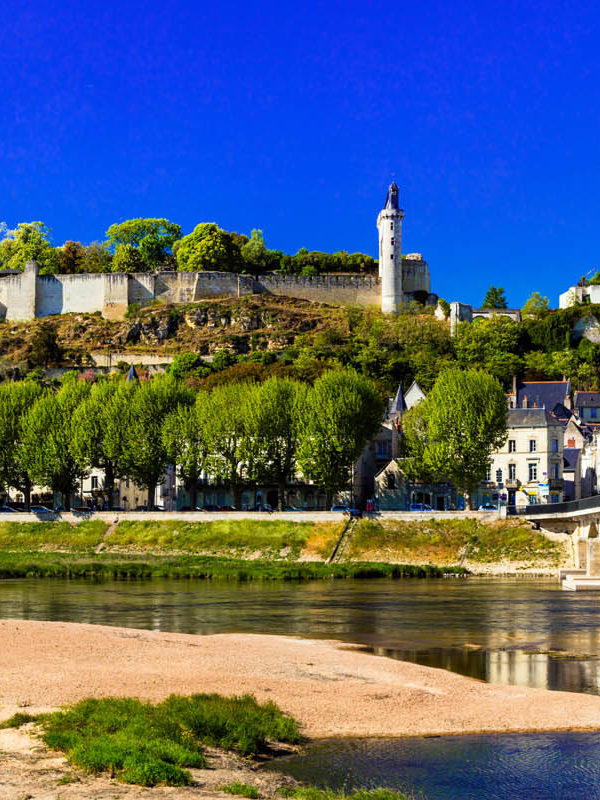 Description Of Loire Valley Cycling Holiday, France The magical region of the Loire Valley is world-famous for its opulent chateaux, delicious food and white wine. Thanks to the relatively flat terrain and endless historical sights, cycling through the beautiful valley is leisurely and you can stop as and when you please. One of our most popular trips in the area, …

END_OF_DOCUMENT_TOKEN_TO_BE_REPLACED 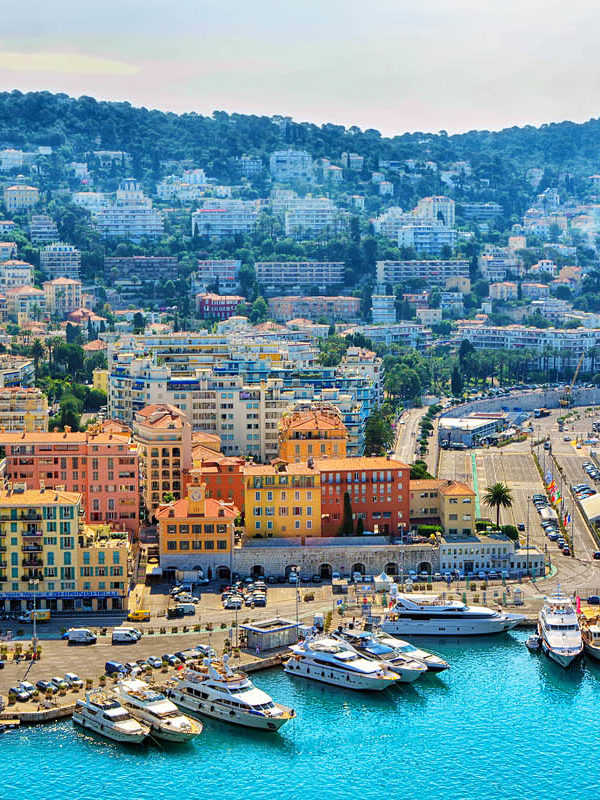 DAY 1 – Arrive in Paris at Charles De Gaulle airport (time TBC) Collect vehicle at airport at travel to Reims Visiting Reims, the Champagne and Coronation city, means discovering an important part of France’s history as well as the vineyards of Champagne. With numerous points of interest and a total of 4 UNESCO World Heritage sites, it’s a town …

END_OF_DOCUMENT_TOKEN_TO_BE_REPLACED

Welcome to Provence Art de Vivre! It can be argued that it is not the Romans who conquered Provence, but Provence which conquered the heart of the Romans. The Romans settled in Provence as early as 125 BC, and left behind outstanding examples of their civilization, now claimed as UNESCO Heritage for all Humanity. During the Middle Ages, marked by …