Which is the world’s largest waterfall and on our borders. Sprays almost half a kilometre in the sky and can be seen from almost 50kms away.

The Zambezi river, upstream from the falls, experiences a rainy season from late November to early April, and a dry season the rest of the year. The river’s annual flood season is February to May with a peak in April. The spray from the falls typically rises to a height of over 400 metres, and sometimes even twice as high, and is visible from up to 48 km away. At full moon, a “moonbow” can be seen in the spray instead of the usual daylight rainbow. During the flood season, however, it is impossible to see the foot of the falls and most of its face, and the walks along the cliff opposite it are in a constant shower and shrouded in mist. Close to the edge of the cliff, spray shoots upward like inverted rain, especially at Zambia’s Knife-Edge Bridge. 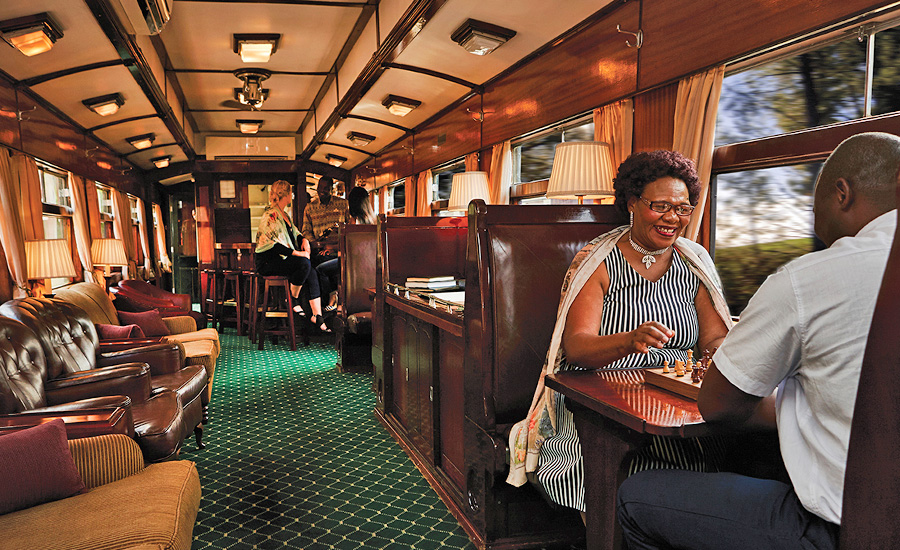 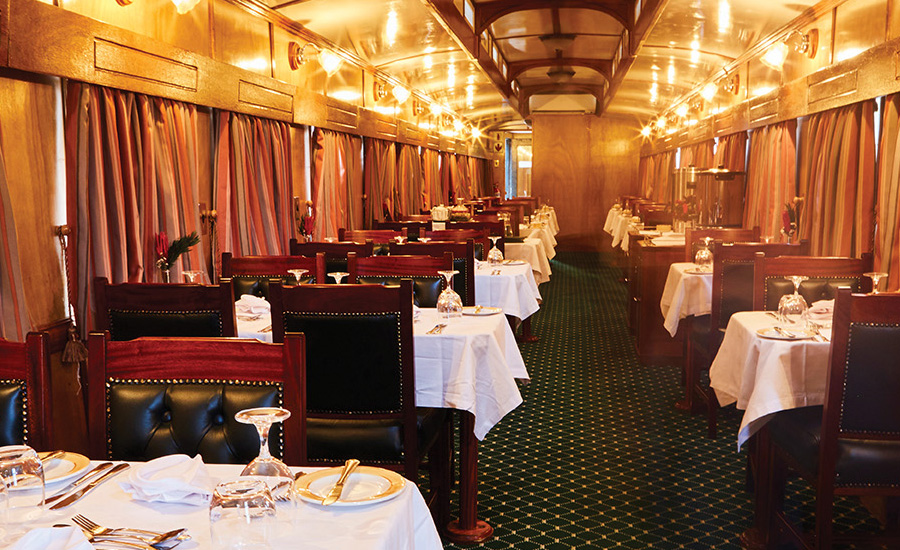 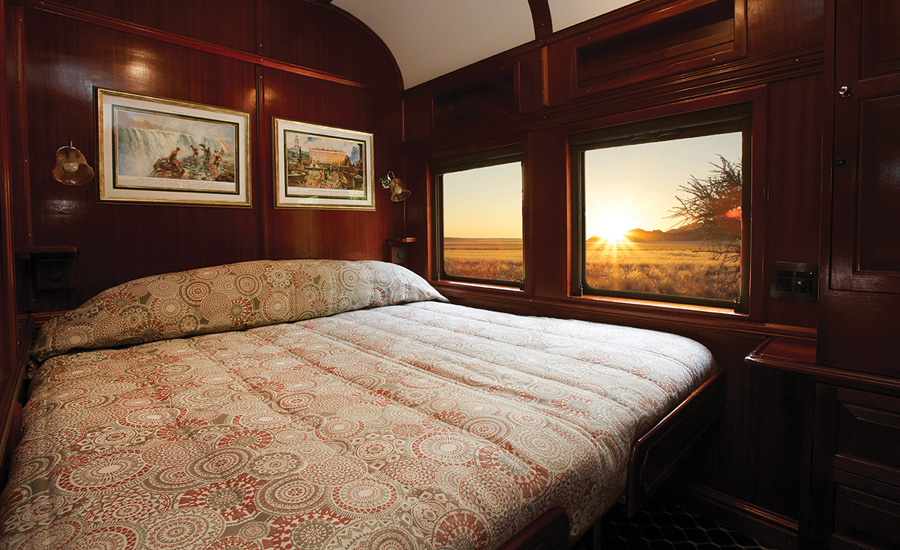 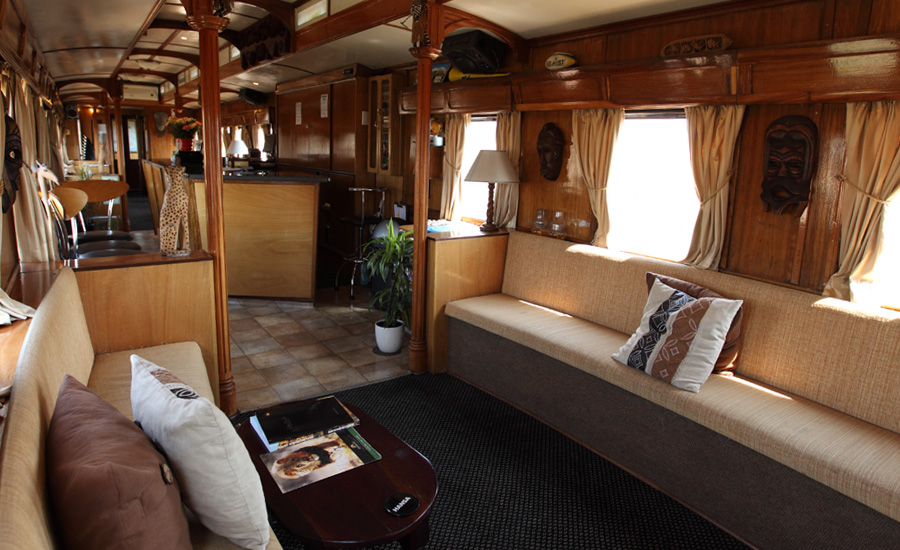