History of Ethiopia’s civilization can be traced back more than 3000 years For millennia Ethiopia has been a powerful and widespread empire Ethiopia has converted its ofKicial religion to Christianity in the 4th century AD. Also Judaism and Islam have played and still play important roles in Ethiopia Many monuments and treasures reKlect past glorious times for the Empire and the religions.

Christian and Muslim festivals are celebrated big and colorful in Ethiopia. Many Christian celebrations include ceremonies and processions. The most important festivals are:

More than 85 peoples and tribes from Semitic, Cushitic, Nilotic and Omotic origin live together in Ethiopia. More than 80 languages are spoken, some of them by very few people. The biggest tribes are the Oromo, Amhara, Tigray, Somali and Afar. The south of Ethiopia hosts a big variety of different tribes in a relatively small area

This is the melting pot of 87 Ethiopian peoples and tribes and foreigners from all countries. The capital city offers Museums, Big churches, good restaurants and hotels, culture, entertainment and modern lifestyle. 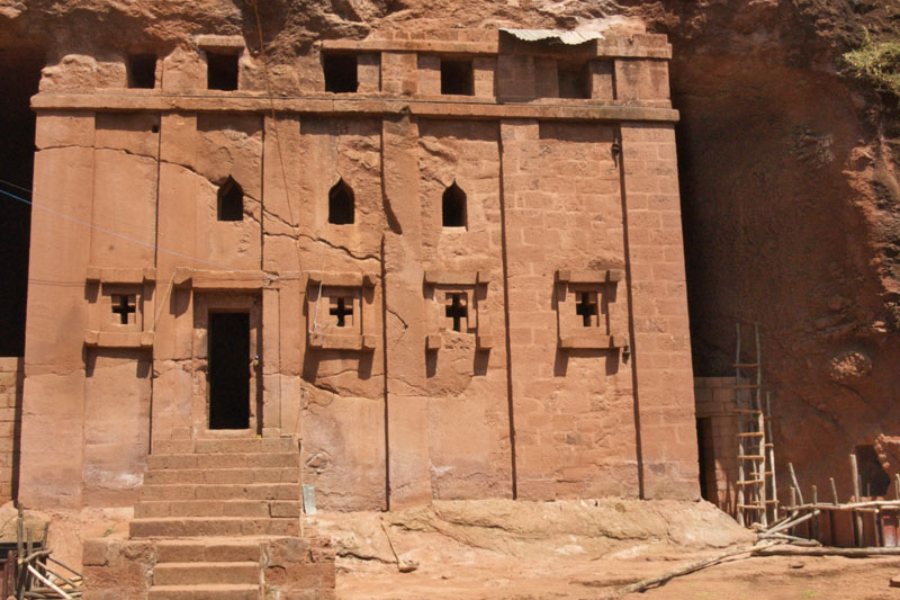 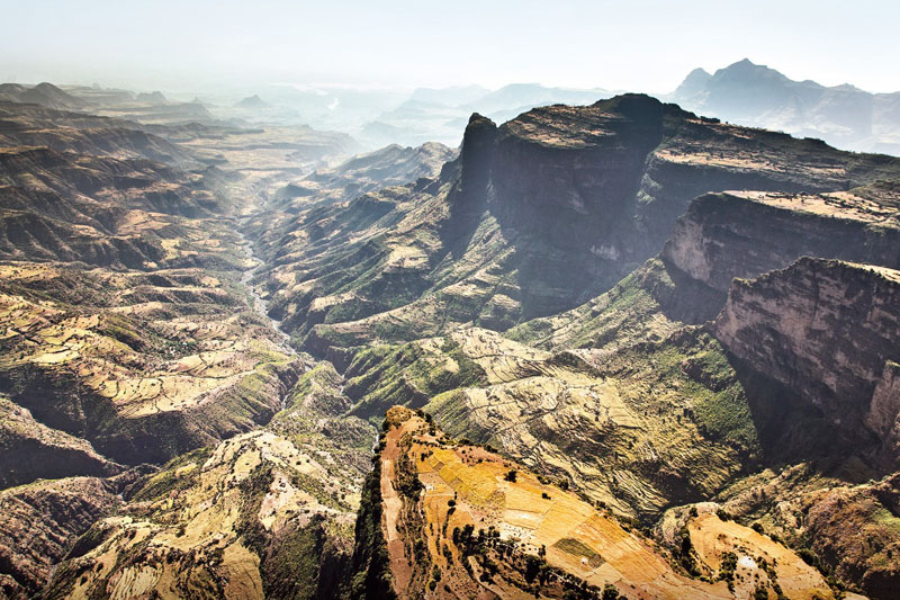 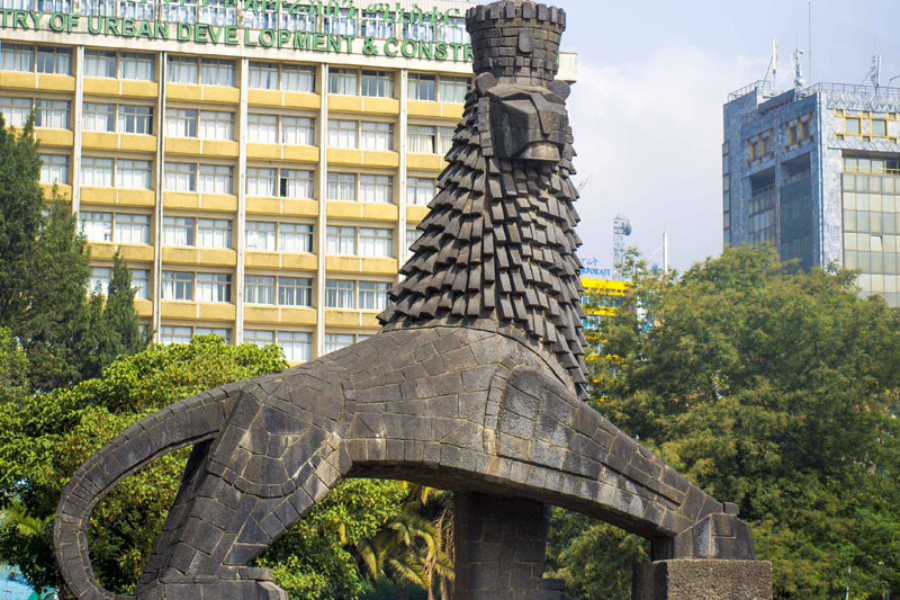 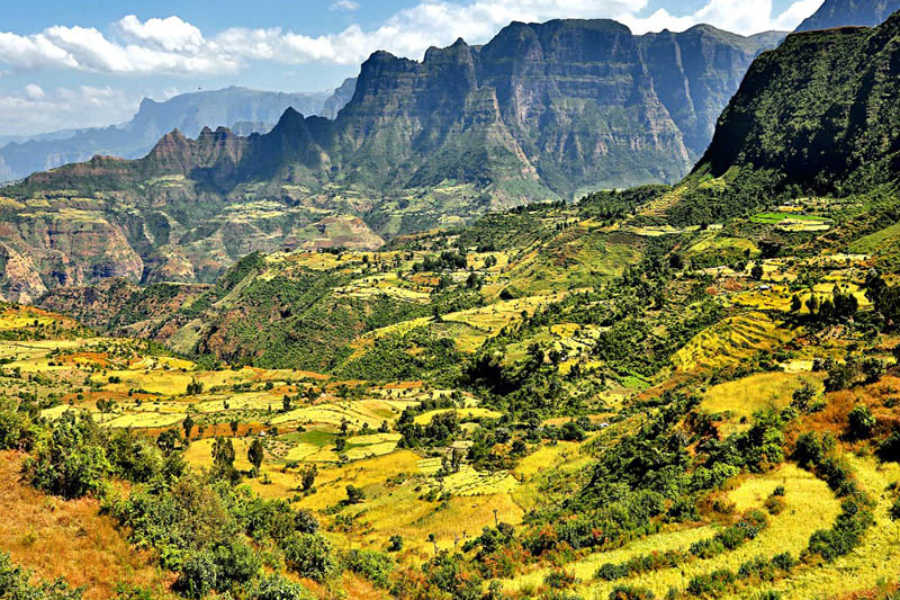 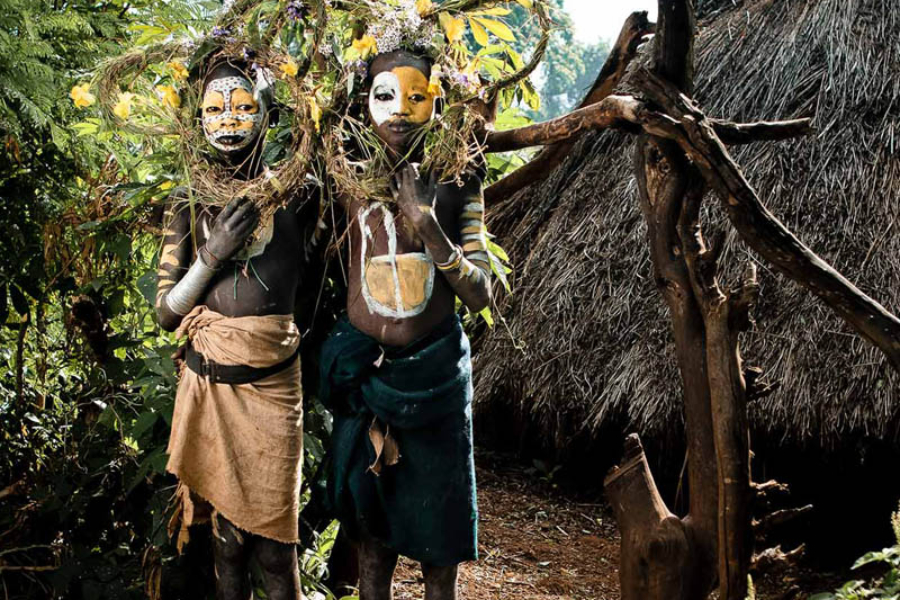 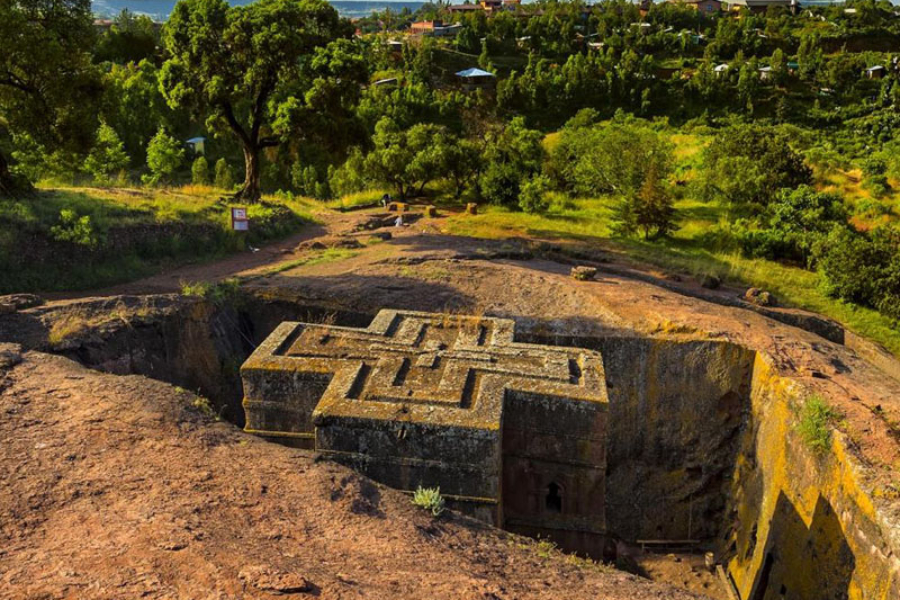 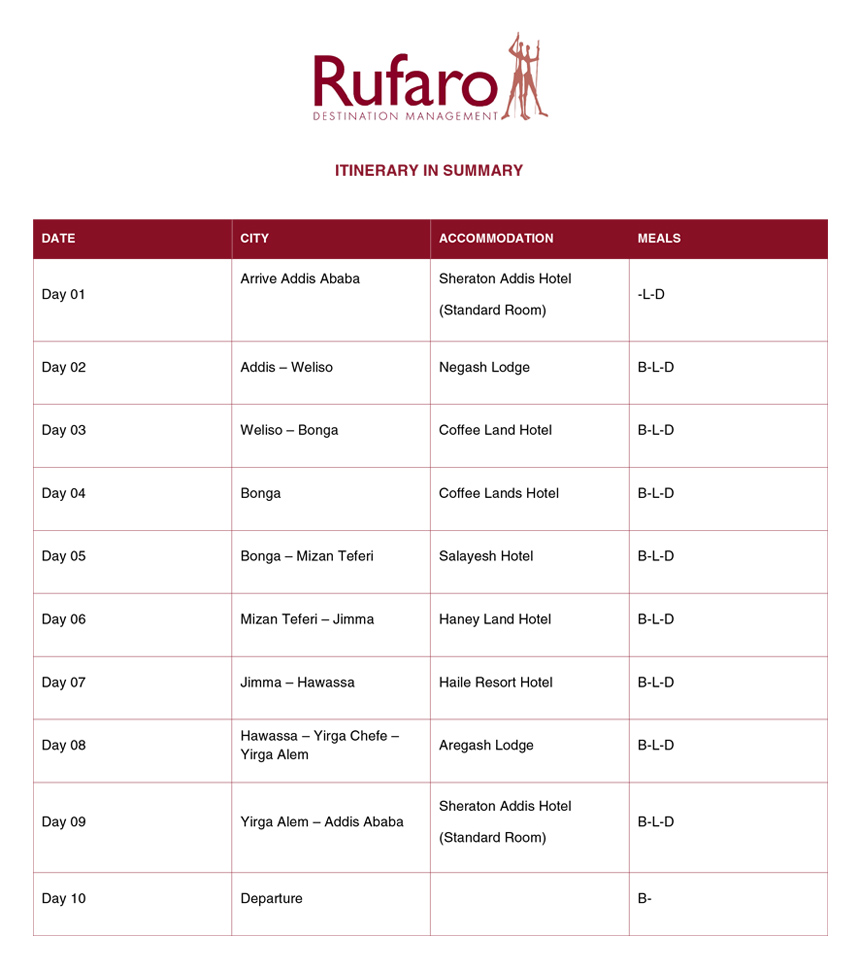