Despite political tensions and public confusion, the largest island in the Caribbean remains open for business. 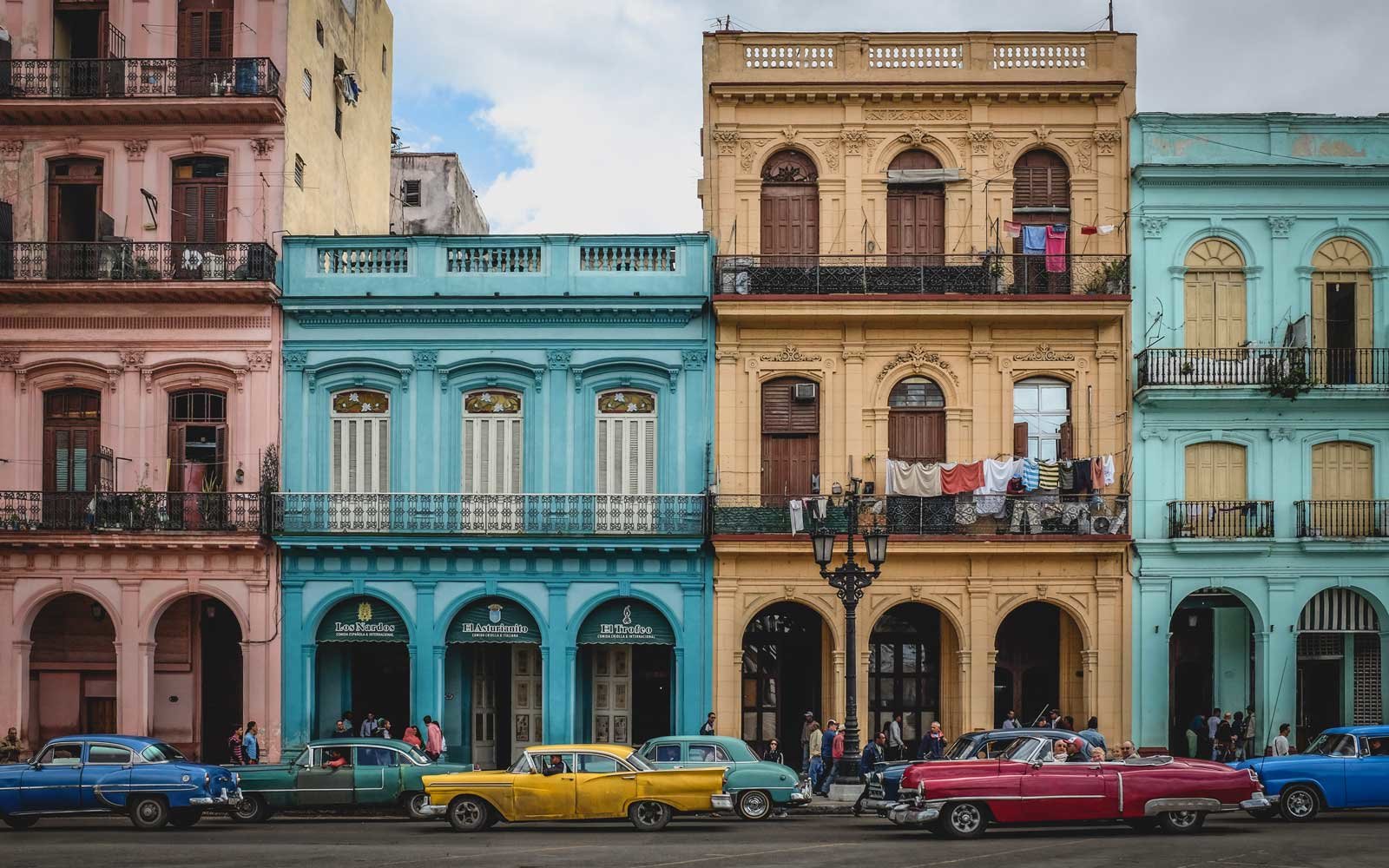 A photo of colonial buildings in old Havana, with many colorful old american cars driving along the road.

Cuba has something for everyone. The island is known for cigars, beaches, and classic cars — but it’s also home to a burgeoning culinary scene, excellent mountain climbing and scuba diving, and world-class music and dancing.

Americans began to get a taste of this diversity under President Obama, whose administration relaxed restrictions on travel to Cuba. The island swelled with yankees, and the tourism uptick earned Cuba the title of Travel + Leisure Destination of the Year in 2015. But recent Trump administration policies — like a ban on cruise ships and the elimination of the group people-to-people visa category — have created some confusion about whether it’s okay for Americans to visit. 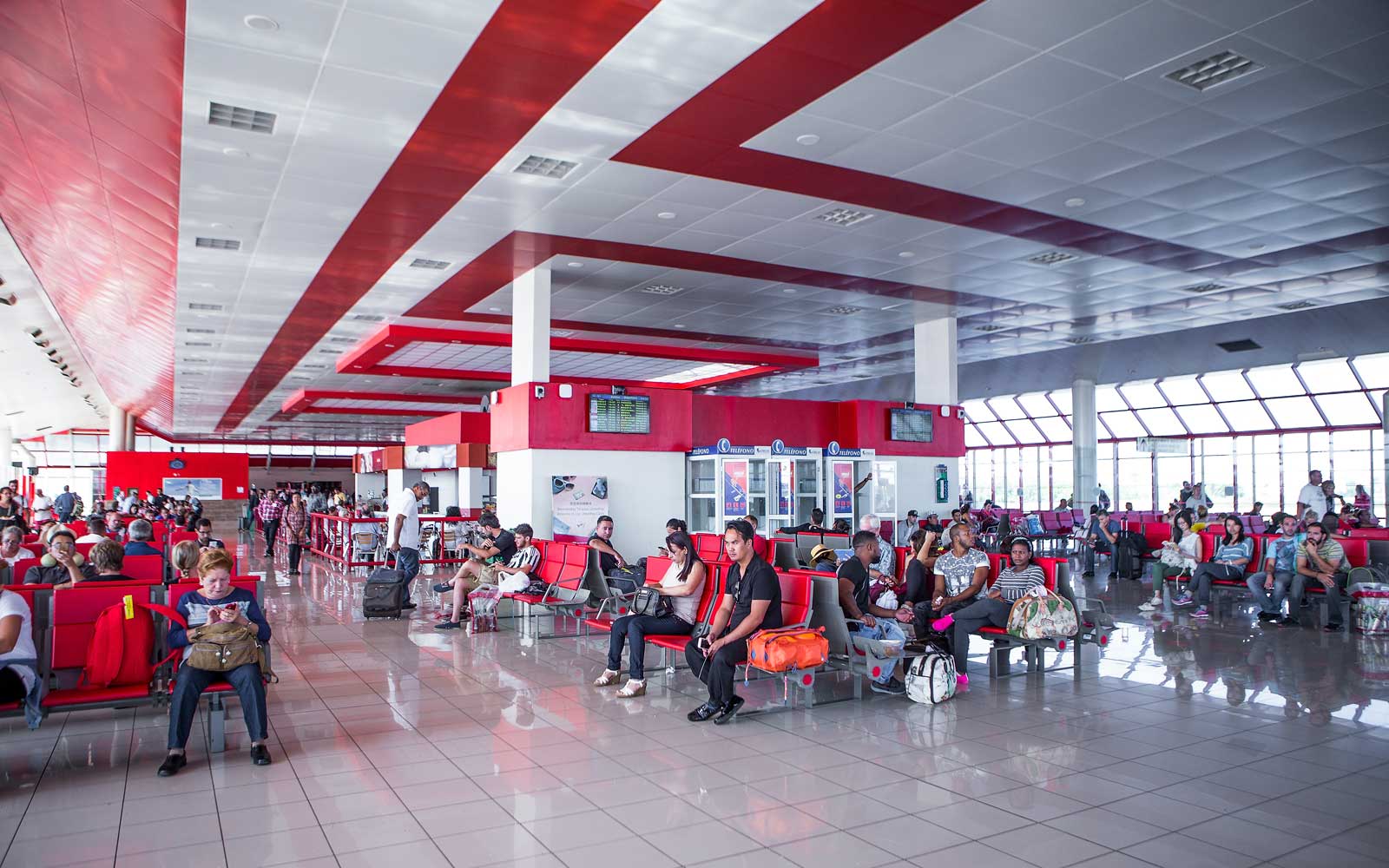 Still, the largest island in the Caribbean remains open for business. You just have to plan your travel strategically.

Twelve visa categories remain for legal travel to Cuba, ranging from family visits and religious activities to journalistic activity and humanitarian projects. For most travelers, the best fit is the “Support for the Cuban People” category, which requires that travelers engage in a “full-time schedule” of activities that “enhance contact with the Cuban people, support civil society in Cuba, or promote the Cuban people’s independence from Cuban authorities.”

While “full-time schedule” is not defined, and specific permitted activities are not indicated, the U.S. Treasury has explicitly stated that “travel to Cuba for tourist activities” is not permitted — and that a “traveler’s schedule of activities must not include free time or recreation in excess.” While this means that an all-inclusive beach resort vacation isn’t in the cards any time soon, it’s probably not going to get in the way of your next trip.

Current U.S. policy prohibits Americans from spending money at establishments — hotels, tour agencies, marinas, stores — owned by the Cuban military. (Find a complete list of prohibited entities here.) Note that, though all hotels in Cuba are at least partially owned by the Cuban government, not all of them are owned by the Cuban military. Unfortunately, some of the nicest properties, such as the Gran Hotel Manzana Kempinski and the Iberostar Grand Packard, are on the no-go list. Airbnb can make it easier to find privately-run homes, but be aware that using the platform for Cuba travel can involve some hiccups.

The best way to adhere to the new restrictions, which are admittedly vague, is staying at privately run guest houses (casas particulares), eating in privately-owned restaurants (paladares), and ensuring that your money goes directly into the hands of local Cubans through activities like walking tours, bike rides, and cooking or dance classes. In recent years, the travel industry has shifted in this direction anyway — so many tour operators, including my own, EscapingNY, are able to continue bringing Americans to Cuba with minimal to no itinerary changes. 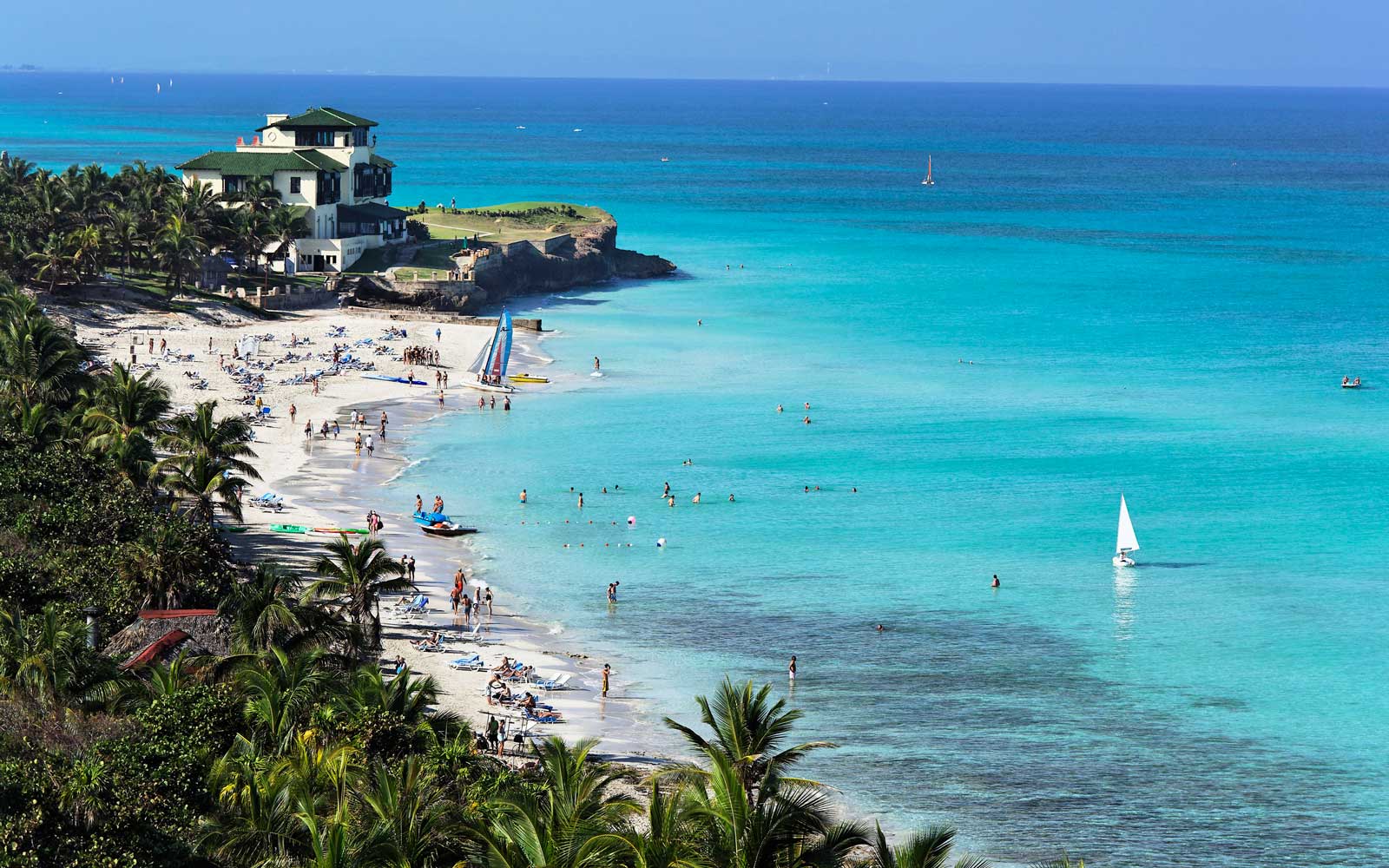 Planning your own legal trip to Cuba is possible, but solo travelers should read all U.S. State Department and Treasury documents carefully or hire a professional travel agency to plan their itinerary. Travelers are required to keep a record of their itinerary for five years, during which time the U.S. government reserves the right to audit (and fine) them. Many tour operators keep copies of travel records on behalf of their clients and could provide them in the event of an audit.

I’ve explored every province in Cuba, both before and after these recent restrictions, while leading group tours and doing research for my forthcoming guidebook, Cuba by Bike. Cuba is one of the most beautiful countries in the world, and the Cuban people are kind, generous, and welcoming. This erosion to traveler freedom will surely discourage some Americans from visiting the island — which is not only their loss, but a blow to many in Cuba, where wages in state jobs hover around $25 per month but travel guides and inkeepers can earn several hundred dollars in a single day. Luckily, the “Support for the Cuban People” visa can help you put your money into the hands of those who need it.

July 16, 2019
Rufaro
Comments Off on You Can Still Legally Travel to Cuba — Here’s How
Cuba