Most of us possibly got to know about Vietnam through movies like ‘Good Morning Vietnam’ that came out in the late 80’s – 12 years after the war had ended. Before that the French had ruled Vietnam as French Indo- China for over 100 years until Vietnam’s Independence in 1954 – and so, to this day that there is a very strong French influence in the country. R42,500 pp sharing / R9450 SINGLE SUPPLEMENT

On this tour we show why Vietnam is on the top of everyone’s travel list. With its dramatic landscapes, fascinating history, fabulous food and pulsating energy.

We start in Ho Chi Minh City (Saigon) famous for the role it played in the Vietnam War. It’s also known for its French colonial landmarks, including a touch of Paris with the Notre-Dame Cathedral, made entirely of materials imported from France, and the 19th-century Central Post Office. On a day trip we visit the underground Cu Chi Tunnels (stretching for 250km) combined with a cruise along the Mekong Delta, ‘the rice bowl’ of Vietnam. This trip provides a fascinating insight into daily life in the Mekong Delta.

We then fly to Hue, UNESCO World Heritage Site and once the Imperial City and former capital of Vietnam which was fashioned after Beijing’s Forbidden City. It is now remembered for one of the bloodiest and longest battles of Vietnam in 1968.

Hanoi, the capital of Vietnam, is known for its centuries-old architecture and a rich culture with Southeast Asian, Chinese and French influences. At its heart is the chaotic and fascinating Old Quarter, where visitors can enjoy many fine examples of colonial architecture packed along narrow streets. One of the highlights of the city is Vietnam’s first University constructed in 1070. “The Temple of Literature” a charming 1000 year old temple complex was originally built to be a centre of learning dedicated to the Chinese sage and scholar Confucius

There are more than enough reasons to find Vietnam exciting and intriguing:

Not only do you get to see all the highlights of Vietnam and learn about its fascinating history, but we have a great deal of fun doing a cooking class in Hanoi, cycling along the Mekong Delta, morning exercises in the park, a luxury cruise on Halong Bay, riding in cyclos and enjoying good traditional food. 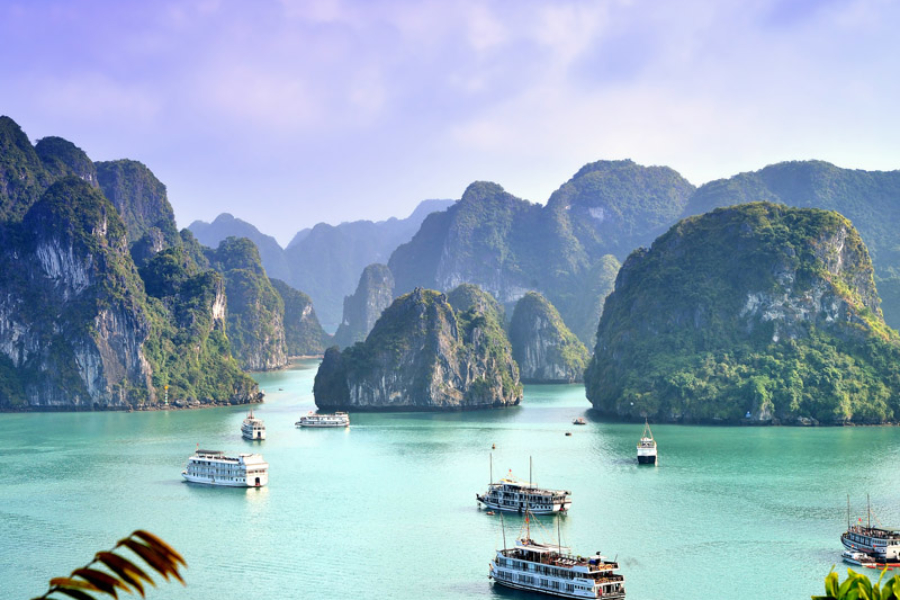 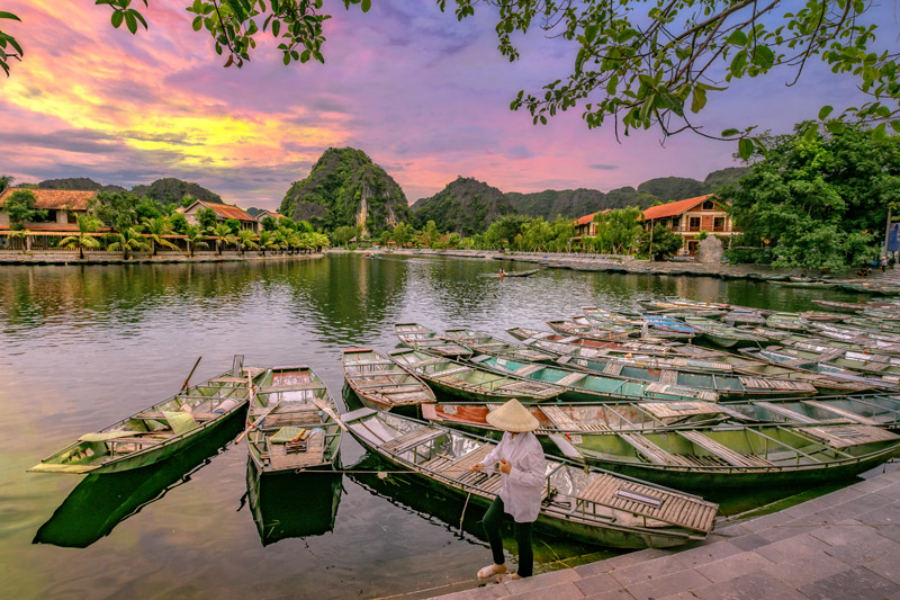 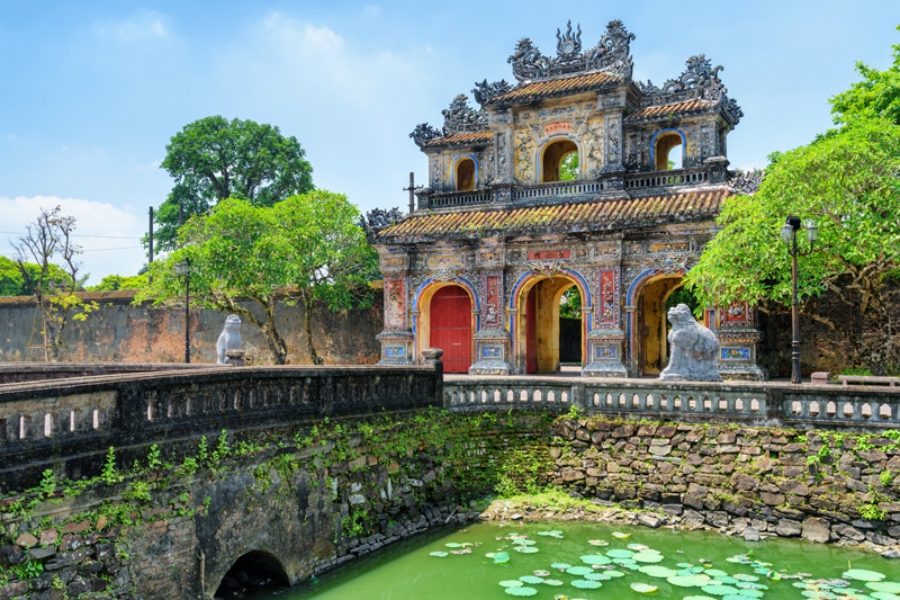 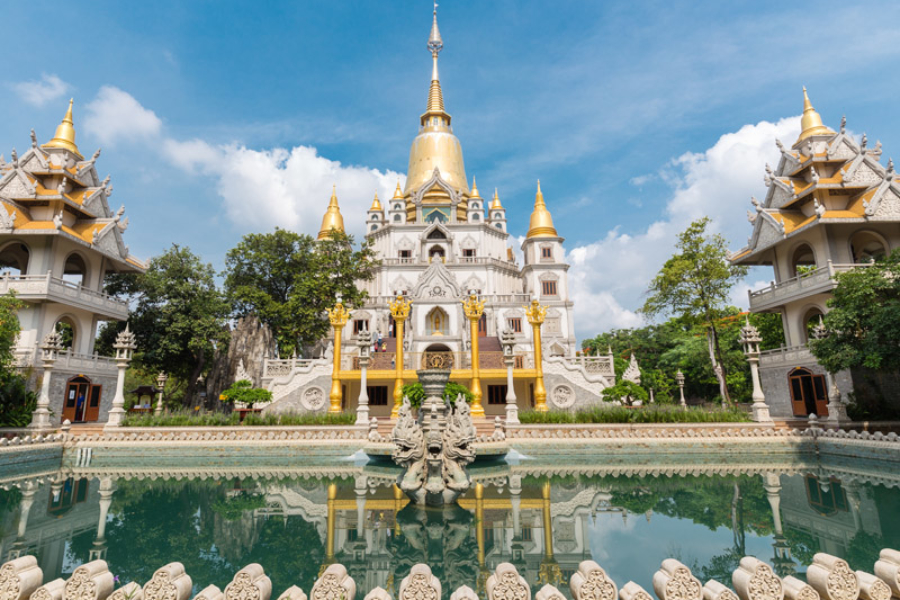