For this trip all you will need is a few T-shirts and a swimming costume to spend seven unforgettable days cruising on the southern Adriatic Sea from one island to another. Relax and let the captain and his crew (especially the chef) take care of you. During the day you can swim, snorkel, sunbathe, and explore the underworld of the Adriatic Sea. The evenings are at leisure to find a good restaurant or discover old churches or other historical monuments…

SUNDAY DUBROVNIK (D)
Check in from 13.00h onwards at GRUŽ harbour. Dinner on board is your first meal. The first overnight is planned in Dubrovnik because of many guests arriving on different flights at Dubrovnik. This is a world famous and rather special place where the old town and many of the buildings have remained (some barely changed) from the time of the old Dubrovnik Republic. Many of the historic and cultural buildings belong to the architecture of the Renaissance period with some traces of the Gothic style too. We suggest that, during the afternoon, you go up and walk the famous ramparts then, over a drink in famous Stradun you can plan your last night of the cruise when we return to this wonderful city. Overnight in Dubrovnik.

MONDAY DUBROVNIK – MLJET (B, L)
After breakfast we continue our journey towards the island and national park of Mljet. Lunch on board. Mljet is a beautiful, tranquil place and the whole afternoon is free to enjoy the seawater lakes in the National Park. In the middle of the large lake, inside the National park, you can visit an old abbey and church, or take a small boat to roam around the National park. Bicycles can also be hired to cycle around the paths that surround the lakes or cars for those wanting to go further. Overnight in the of port Polača or Pomena.

TUESDAY MLJET – HVAR (B, L)
Early in the morning we depart towards the little island of Šćedro located off the south coast of the island of Hvar, where we will have time to relax and refresh in the clean, crystal blue sea. After lunch we departure for the island of Hvar . This is the longest island in the Adriatic and officially the sunniest! The Renaissance cathedral with its original tower, the oldest community theatre in Europe founded here in 1612 and the lovely horseshoe shaped harbour are the main attractions. Hvar town offers plenty of restaurants, bars, cafes and clubs that are open long into the night. As well as being known for the sunniest climate in Croatia, Hvar also has a jet-set pedigree often attracting some rather famous visitors in summer.

WEDNESDAY HVAR – (BOL) SPLIT (B, L)
Leave Hvar and continue our cruise towards the island of Brač, more precisely to the town of Bol, best known for its famous Zlatni rat beach (Golden horn), a natural phenomenon that with its specific form dominates the other beaches of Croatia. We arrive in Split in the late afternoon. Split is Croatia’s second city, a busy university and maritime town and the capital of the Dalmatia region. Split is a city under UNESCO protection, and its historical and cultural monuments are wondrous both to local inhabitants, but also to the many visitors who fall in love with this 1,000 plus year old beauty. There’s the possibility of joining a sightseeing tour of the old town including Diocletian’s palace which the Roman emperor had built as his retirement home.

THURSDAY SPLIT – KORČULA (B, L)
Early morning departure towards the Korčula island best known as the birthplace of Marco Polo. Stop for lunch in one of the secluded bays en route. Early afternoon arrival in Korčula. On this Island you can find more legends, tales and monuments than anywhere else while you wander along the herringbone pattern streets. Korčula has an abundant choice of restaurants where you can continue your gourmet experience and there are many bars and clubs for those looking for evening entertainment. Overnight in Korčula.

FRIDAY KORČULA – ŠIPAN (B, L, CD)
Early in the morning we continue our trip towards the Elafiti islands, a group of islands west of
Dubrovnik. They include Šipan, Lopud and Koločep (Kalamota). They attract many tourists with their
beautiful scenery and sandy beaches. Swimming and lunch is planned at one of the smaller Elafiti
islands. ŠIPAN, the largest island of the Elafiti, is also the most distant from Dubrovnik. This is where we
will spend the night and offer Captain`s dinner.

SATURDAY ŠIPAN – DUBROVNIK (B, L)
Early departure for Dubrovnik with breakfast en route. Enjoy the unforgettable natural beauty along the coast towards Dubrovnik which was referred to as “ heaven on earth” by famous writer George Bernard Shaw. Lunch on board and we arrive in Dubrovnik in the early afternoon. The entire afternoon is free to explore Dubrovnik or go for a swim. You can explore Dubrovnik on your own or join our guided tour with an English speaking guide. Take a walk through STRADUN which is both a street and a square and explore the tiny squares and alleyways inside the city walls. If you are both enthusiastic and energetic, we recommend a walk along the top of the 1940m long city walls or take a cable car ride to top of Srđ mountain for the best panoramic views of the old city! Overnight in GRUŽ port of this magical town.

SUNDAY DUBROVNIK (B)
After an early breakfast say goodbye to the crew and all your new friends! Or choose the optional, full day coach excursion to Montenegro or Mostar. 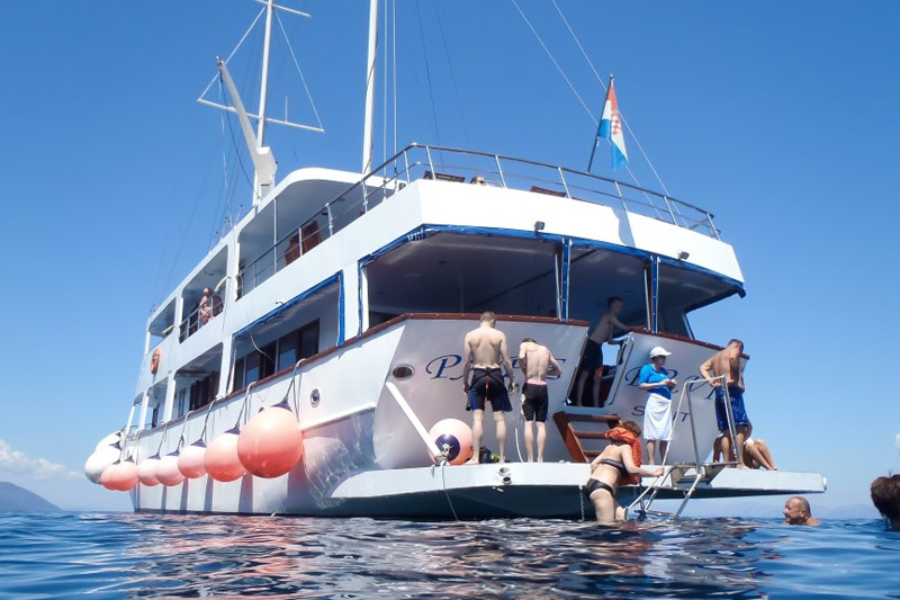 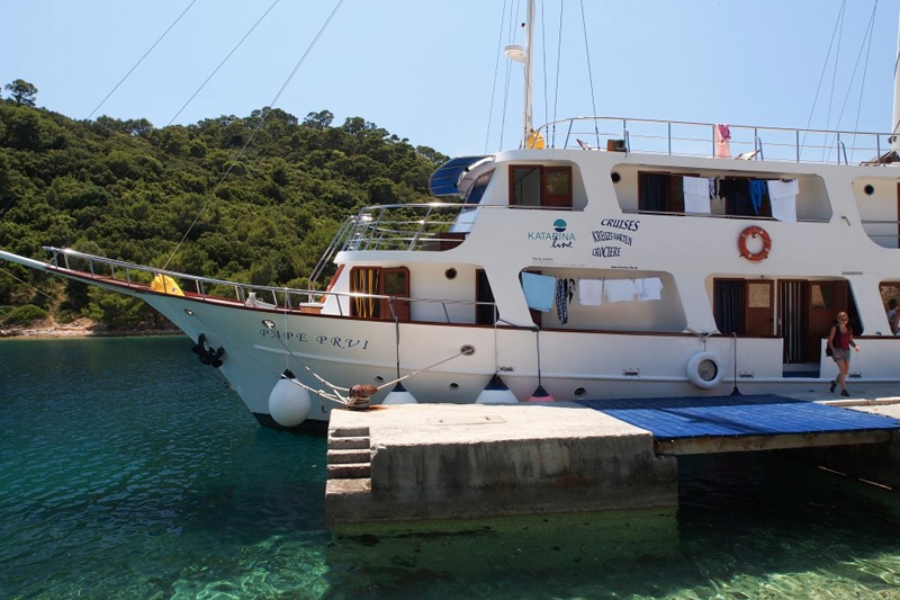 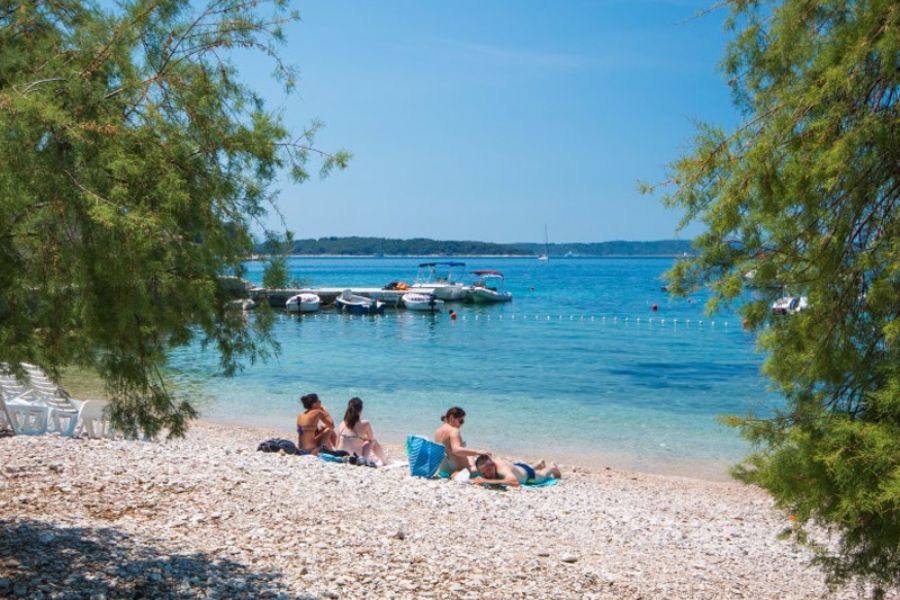 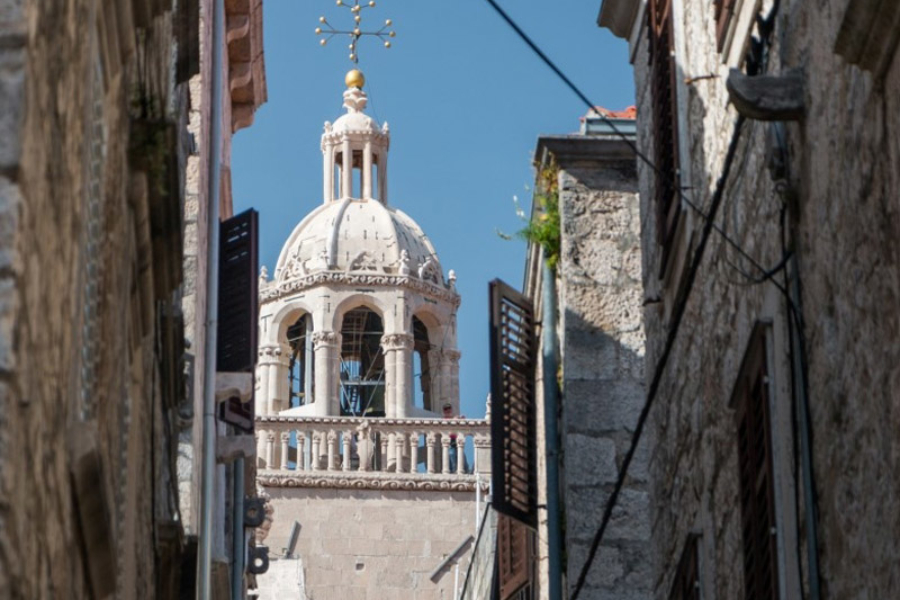 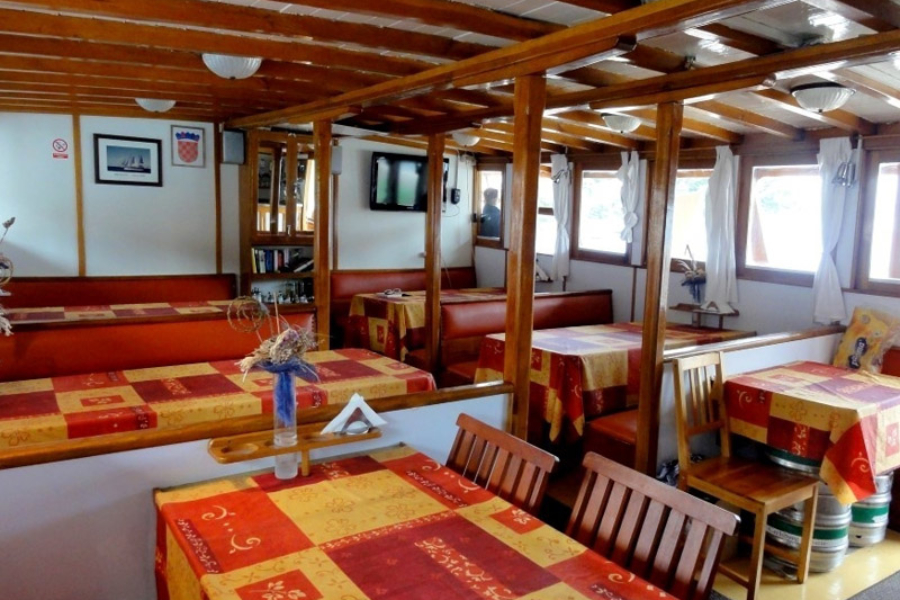 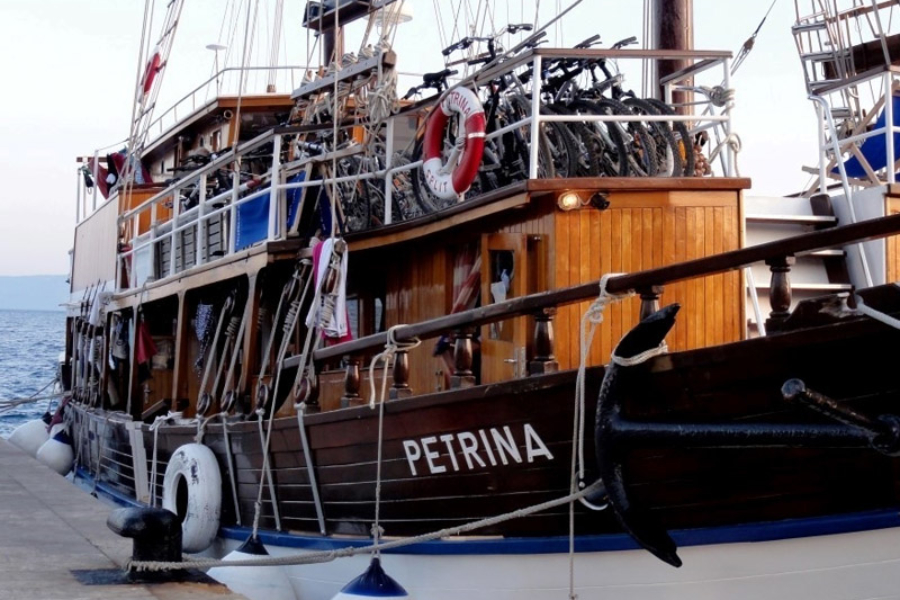 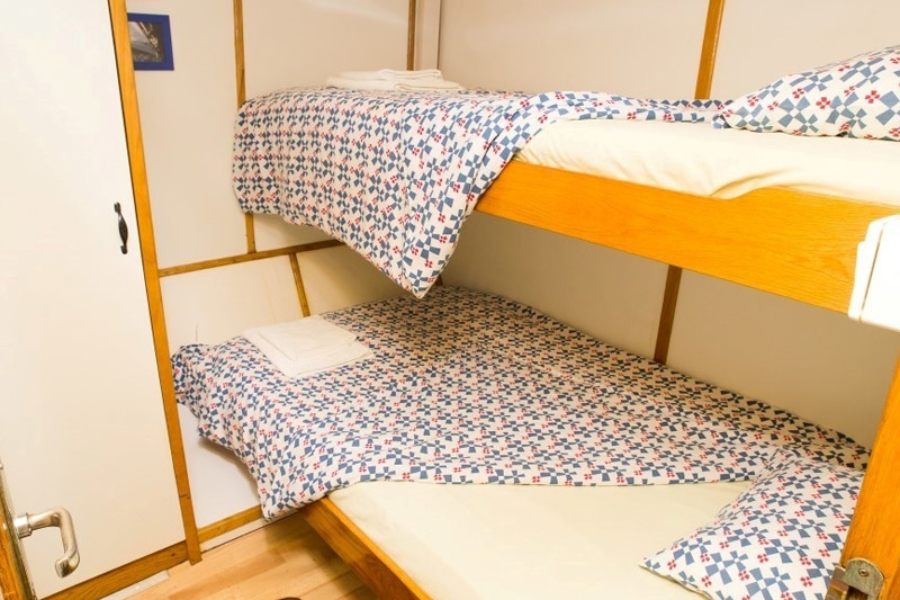