Morocco is a wondrous taste of the exotic, with snake charmers and conjurers, souks piled high with hordes of treasures and endless glasses of mint tea. It’s also an adventure into some of North Africa’s most stunning scenery with the desert on its doorstep and the craggy heights of the Atlas Mountains beyond. This fascinating country is a merging of the African and Arab worlds, steeped in age-old customs.

Casablanca the country’s economic capital and with its landmark building, the Hassan II Mosque, is a lavish symbol not only of the city, but of Morocco itself.

We stop in Rabat, the capital city of Morocco, with time to enjoy the beautiful coastal city. We continue to the Imperial city of Meknes famous for its 25-mile-long walls and known as the “Moroccan Versailles”; and visit the ancient Roman ruins of Volubilis. Fez a UNESCO World Heritage Site was founded in the 9th century, and is home to the world’s oldest university. Explore the medina and its narrow alleys with hundreds of merchants and craftsmen selling a range of products such as dates, fish, spices, copper urns and musical instruments.

Travelling to Erfoud (famous for its date festival and fossils) we pass through a scenic forest of cedars and cross the Middle Atlas Mountain range through the dramatic Ziz valley, well-known for its palm trees and the length of the oasis. All along the road there are innumerable “ksars”, small villages of individual houses.

Our Saharan journey starts with a visit to a Nomad village, before a camel-ride over the sands as the sun begins to set, to the magnificent Erg Chebbi and its wonderful red sand dunes. Enjoy a Moroccan home-cooked feast accompanied by the intoxicating beat of Berber drum music and song at this luxurious desert camp.

Travel along the rugged “Road of a Thousand Kasbahs” to the stunning Todra Gorge with its high walls of pink and grey rock used as a popular location for Hollywood films. The Dades Valley and The Valley of the Roses provide numerous opportunities to take some of your best photographic shots of the trip in the valley, famous for its roses. Continue to Ouarzazate, “the Hollywood of Africa”. Pass by the Ait Ben Haddou Kasbah, a UNESCO heritage site. We cross the high Atlas mountains with many panoramic views and attractive Berber villages to reach Marrakesh.

The bustling and vibrant buzz of Marrakesh Medina sums up Morocco. Visit the magnificent Koutoubia Mosque the landmark of Marrakech, the Bahia Palace, and the Saadian Tombs. The old city is entered from the vast plaza of Djemma el-fna Square where half of the city converges throughout the day and into the evening to hang out with the stall vendors, traditional musicians, snake charmers and random acrobats. Once inside the Medina itself, you enter a world of maze-like alleyways and shopkeeper hustle. It’s an experience full of colourful and noisy local life.

And to top it all – enjoy leisurely, sumptuous meals feasting on the best typical, local Moroccan cuisine.

Hagia Sophia, Blue Mosque, Hippodrome, Grand Bazaar- Dolmabahce Palace
After you meet with your guide at the lobby, you will begin your tour of the Sultanahmet district, the heart of old Istanbul, at Hagia Sophia. Built by the Emperor Justinian in the early 6th century AD, the church is one of the marvels of world architecture. Converted into a mosque in 1453, it is now a museum. Its massive dome still dominates the skyline of old Istanbul. It is also famed for its mosaics, including glittering portraits of emperors and empresses and a poignant Virgin and Child. Next we visit the Blue Mosque which takes its name from the exquisite tiles adorning its interior. Built by Sultan Ahmet I in the early 17th century and designed by a pupil of Sinan, the greatest of Ottoman architects, it is the only imperial mosque with six minarets. The Hippodrome, the stadium of ancient Byzantium, held 100,000 spectators and featured objects from all corners of the empire. Of these, an Egyptian obelisk and a bronze sculpture of three entwined serpents from Delphi survive. The Grand Bazaar was the commercial heart of the old city and its 4,000 shops are full of treasures including carpets and kilims, silks, jewellery, ceramics, icons, and leather goods. We stop at the Grand Bazaar to indulge in some shopping and for a lunch break. (Own arrangements)

After lunch we visit the glamorous Dolmabahce Palace built in the 19th century, one of the most fascinating palaces and example of Ottoman architecture in the world. It is located along the European shore of the Bosphorus between the ports of Besiktas and Kabatas. It was the administrative centre of the late Ottoman Empire with the last of Ottoman Sultans residing there. After the foundation of the Turkish Republic in Ankara, Mustafa Kemal Ataturk transferred all government functions to the young capital but on his visits to Istanbul Ataturk occupied only a small room at Dolmabahce Palace as his own. You will have time to rest at the cafe in the garden and have a cup of coffee with the fascinating Bosphorus scene floating past.

Spice Bazaar, Bosphorus Cruise
In the afternoon we begin with a brief visit to the 17th century Spice Bazaar, one of Istanbul’s most colourful, bustling attractions. Next, we travel the Golden Horn on our way to an unforgettable private cruise along the Bosphorus, the majestic strait that runs through Istanbul, linking Europe and Asia. From our cruise boat, we view the dramatic sights lining the Bosphorus.  In the evening we are going to a famous restaurant to have our dinner with a lovely view of Istanbul City. After dinner you will be transferred to Istanbul Airport for your flight to home.
Check in time for flight at the airport 23h00 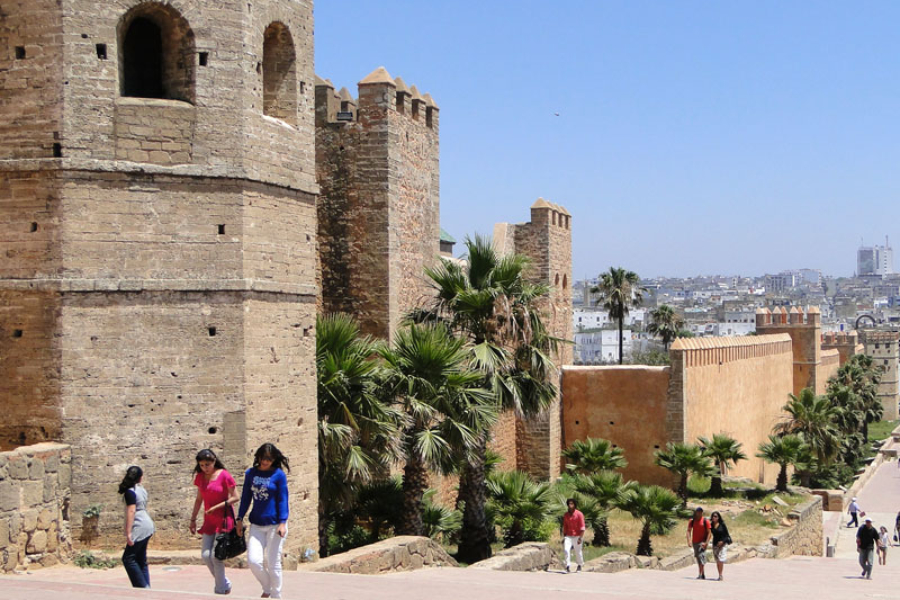 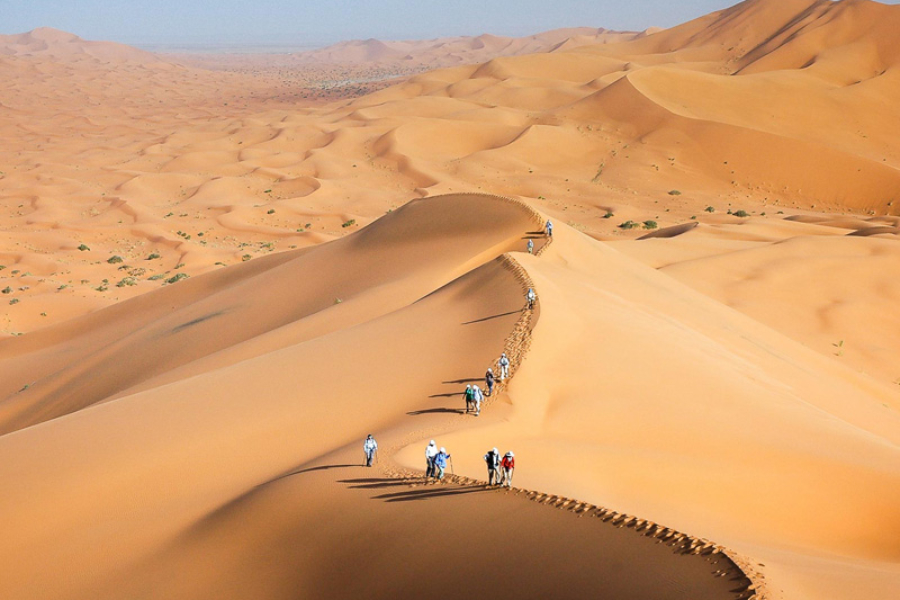 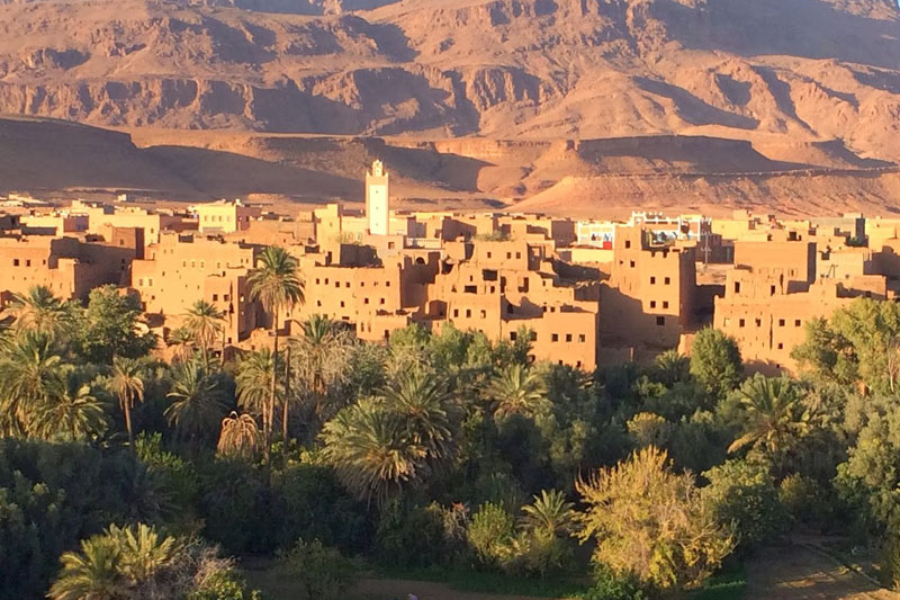 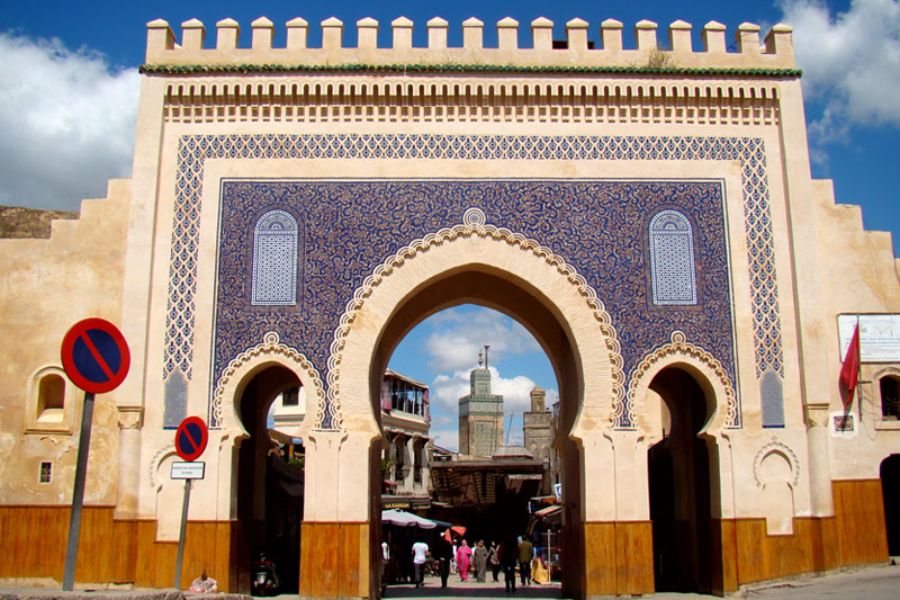 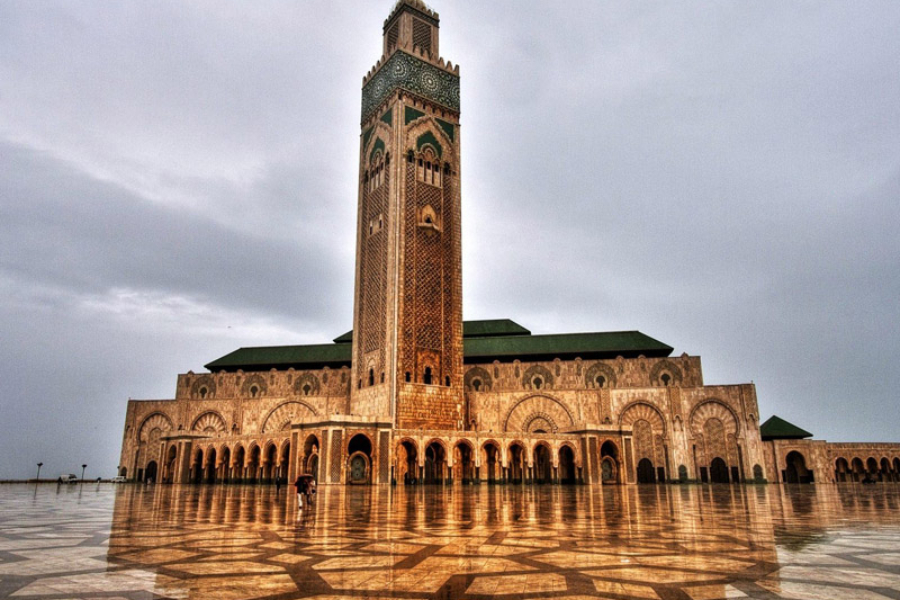 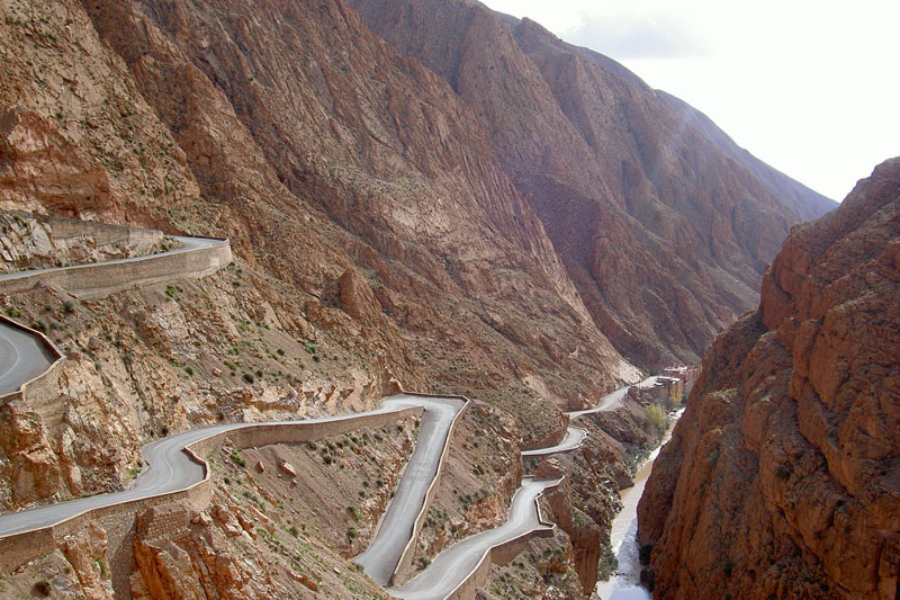 August 21, 2017
Rufaro
Comments Off on Experience Exotic Morocco for 10 Days – With Istanbul Optional for only EUR 119pp
Africa   Morocco